28mm Thundarr the Barbarian and Ookla

In the year 1994, a comet from Outer Space hurtles between the Earth and the Moon unleashing destruction. The moon is destroyed and the Earth is left in ruins by natural disasters and civilization collapses as the Earth's O-Zone layer is gone and The Earth is left as a wasteland. 2000 years later, in the the post-apocalyptic world, a new world is born, a world of "Savagery, super-science and Sorcery". Living in the new world, Thundarr, a mighty warrior (armed with his magic sword "The Sun Sword") and his two companions, Princess Ariel, a beautiful sorceress the lion-like Ookla the Mok, do battle with evil forces of wizards and creatures as they travel across the new world.


I saw Ookla! Ariel was taken by that winged rider!

Lords of Light! We must save her!

They must be in there!
More to come, Doc 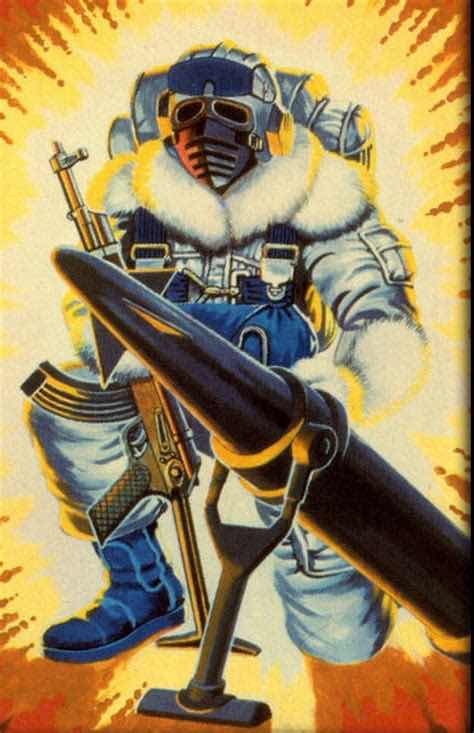 GIJoe on the Tabletop Podcast Snakes in the snow! 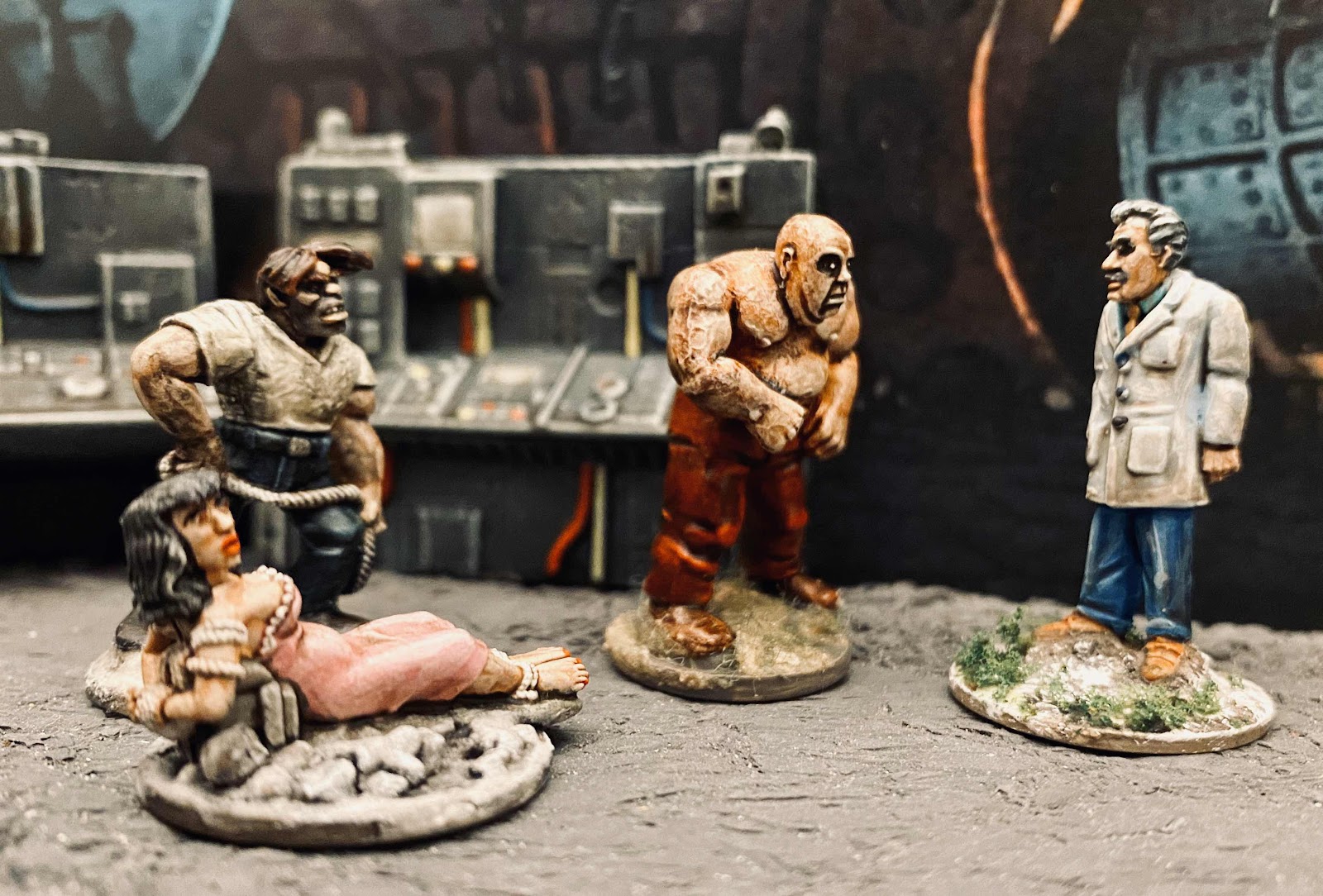 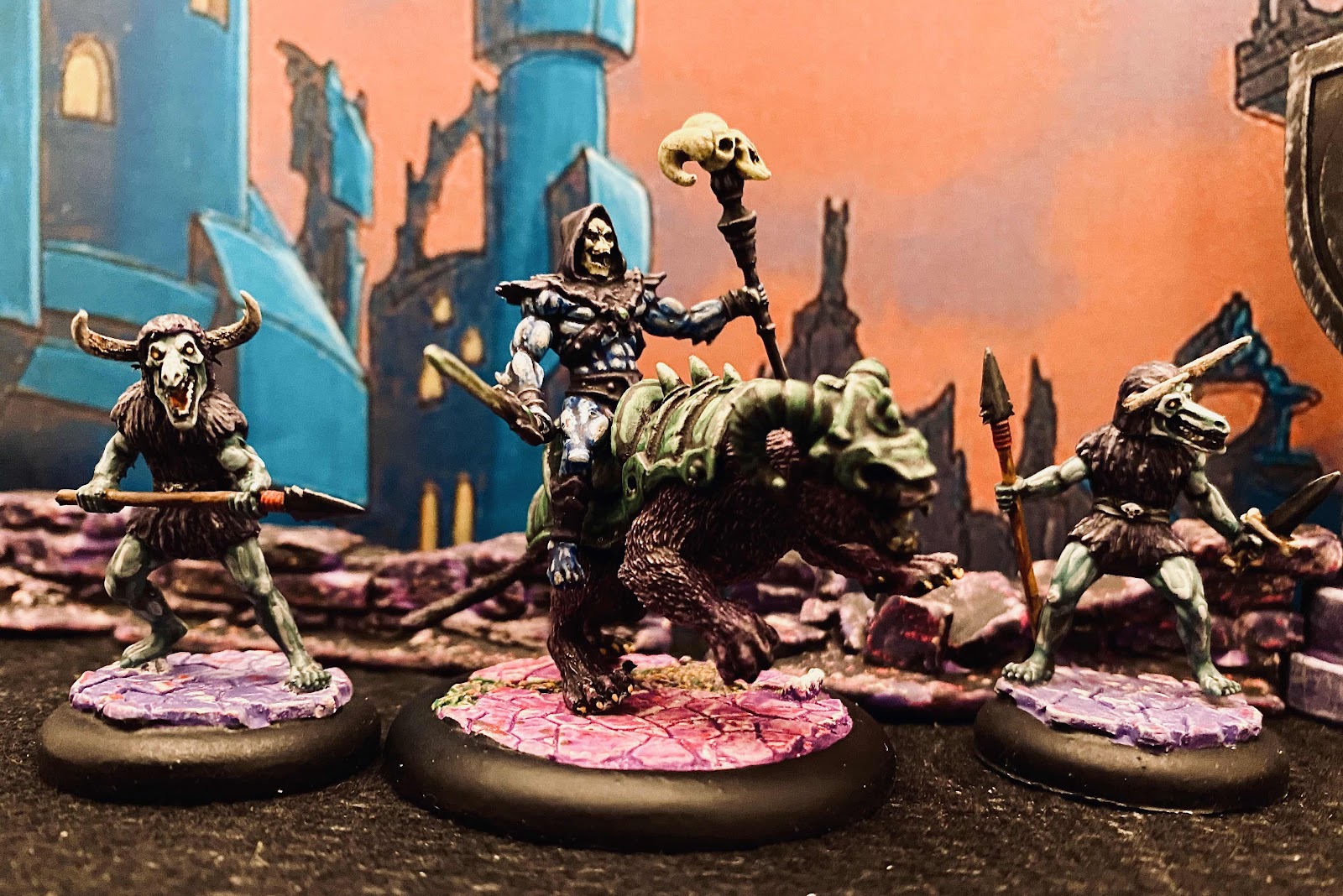 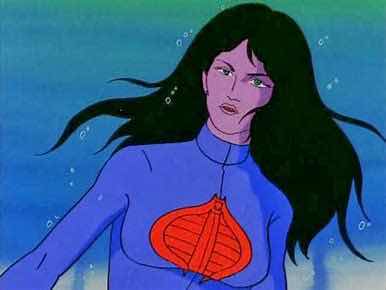 GIJoe on the Tabletop Podcast Eels and Lamphreys 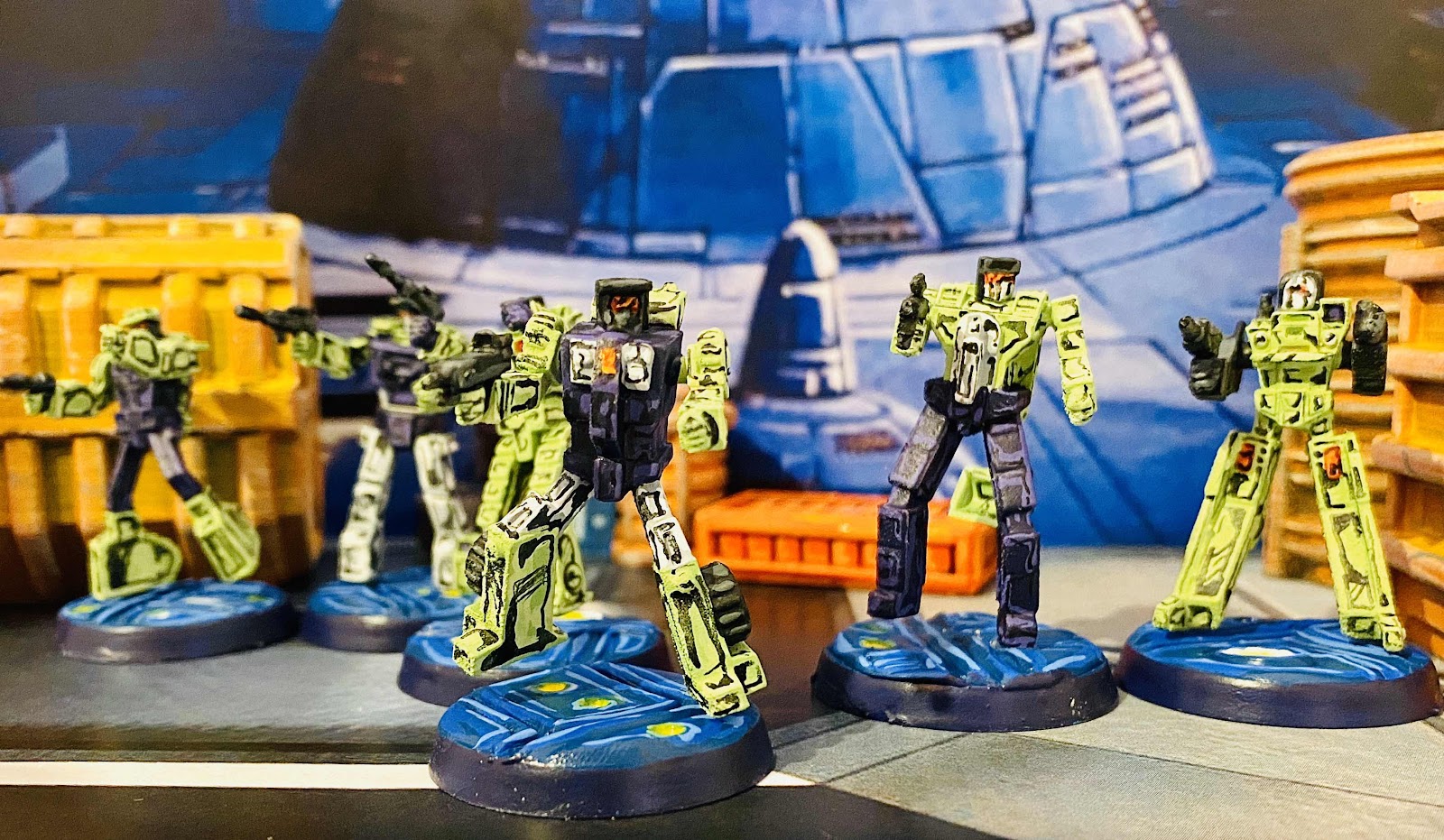 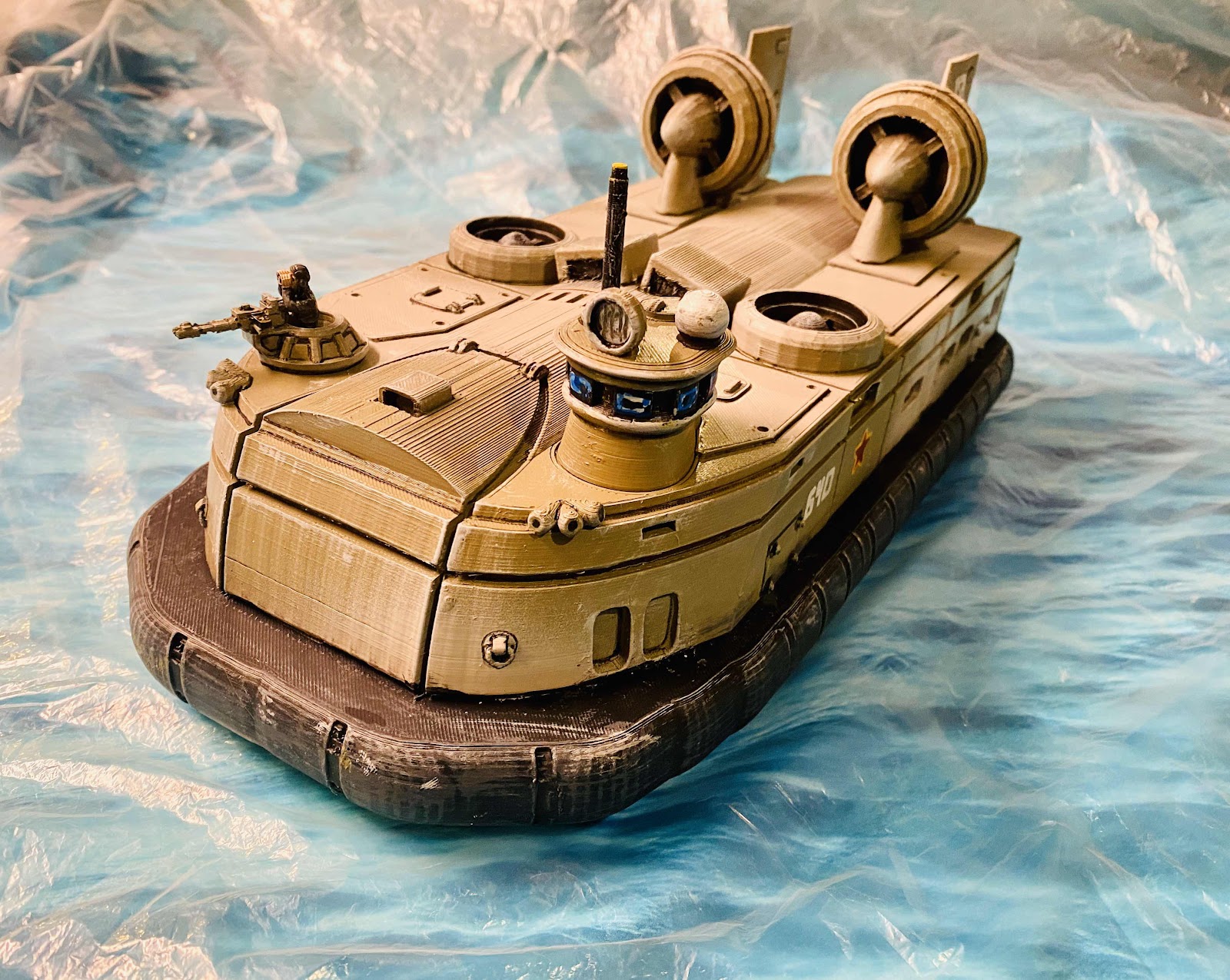 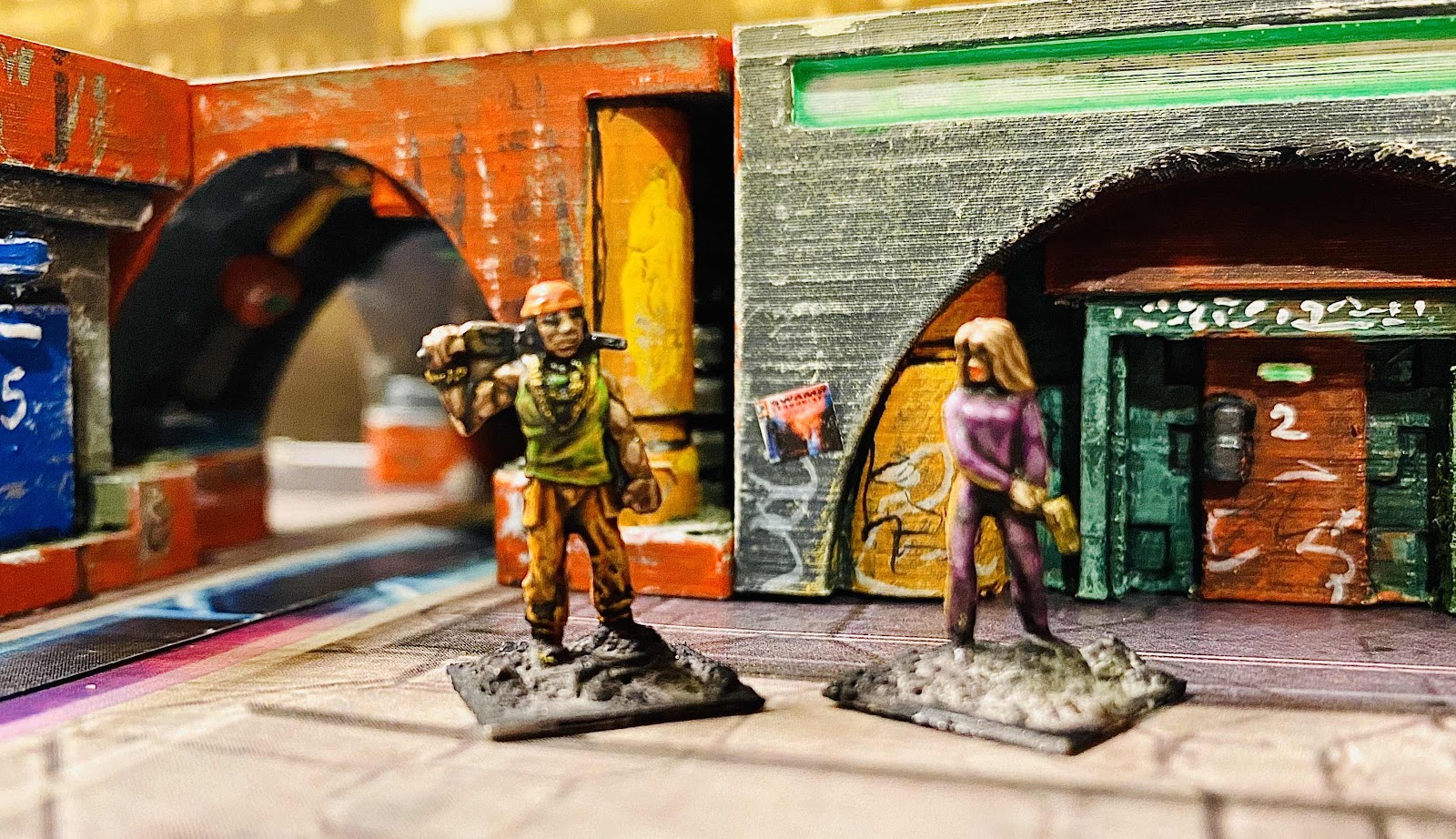