Protect The Hunted! Where Heroes Dare!

Our latest game of Where Heroes Dare! took place in Northern China, where a prominent archeologist’s daughter has gone missing. 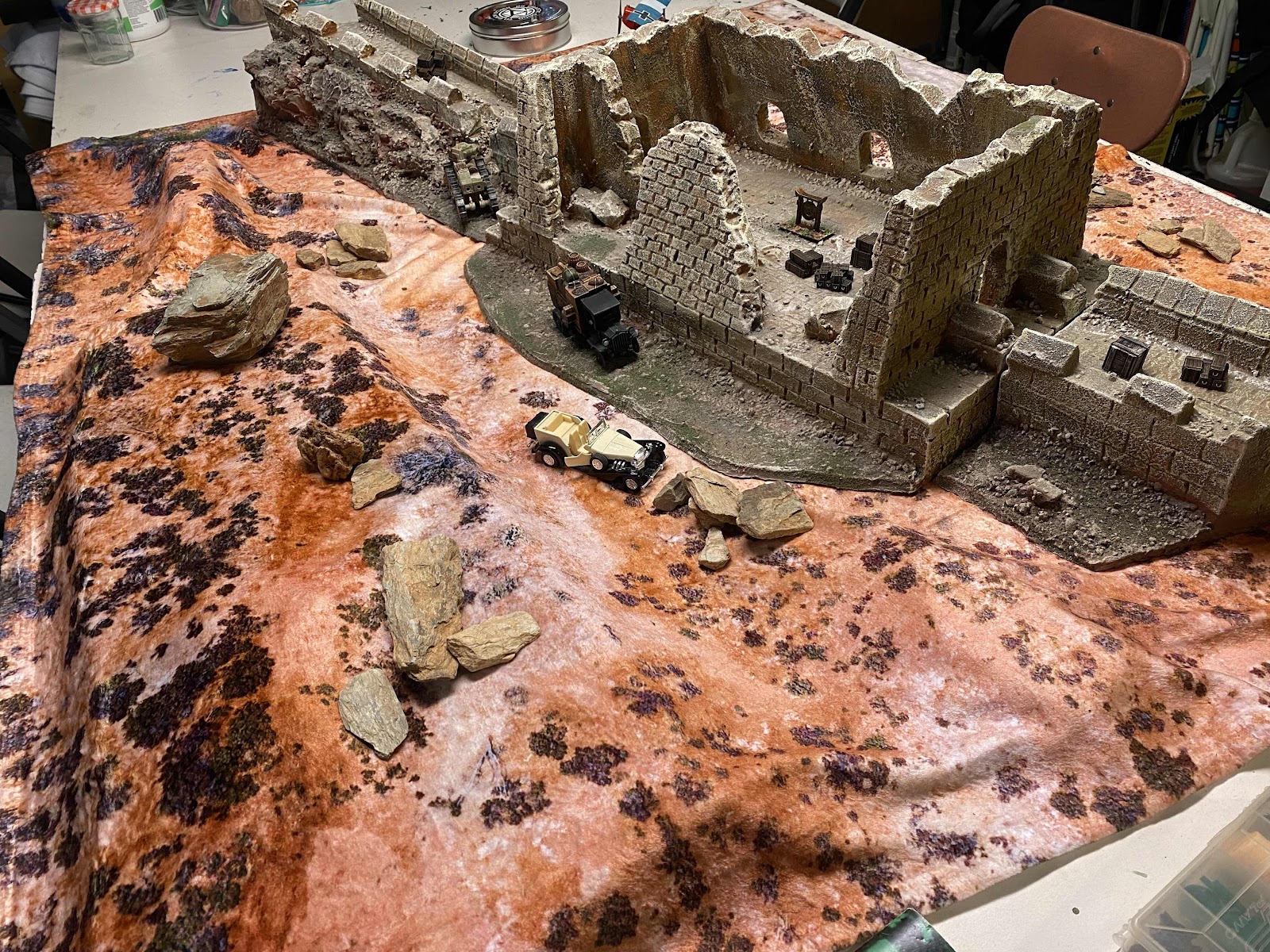 An overall view of the table 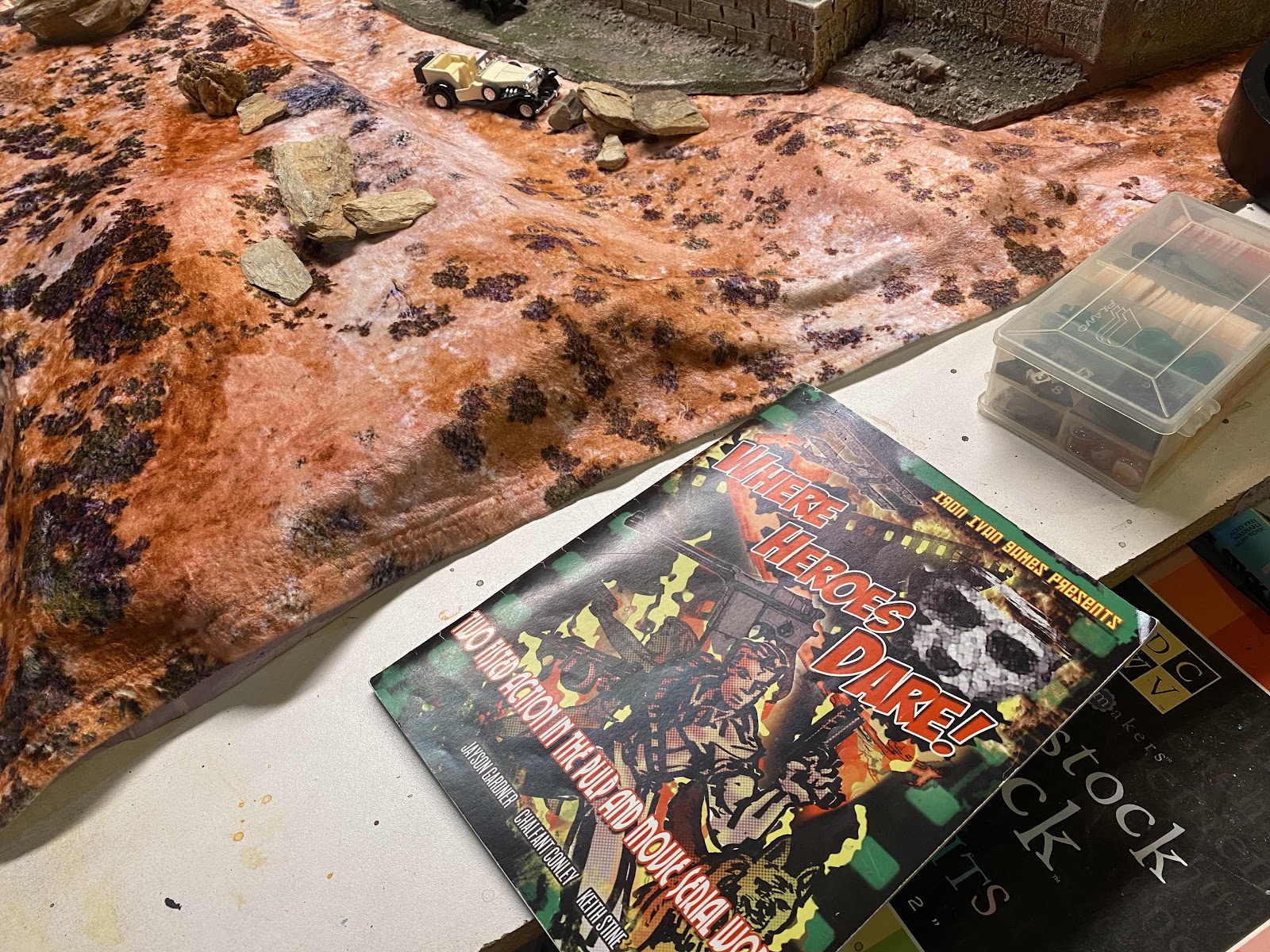 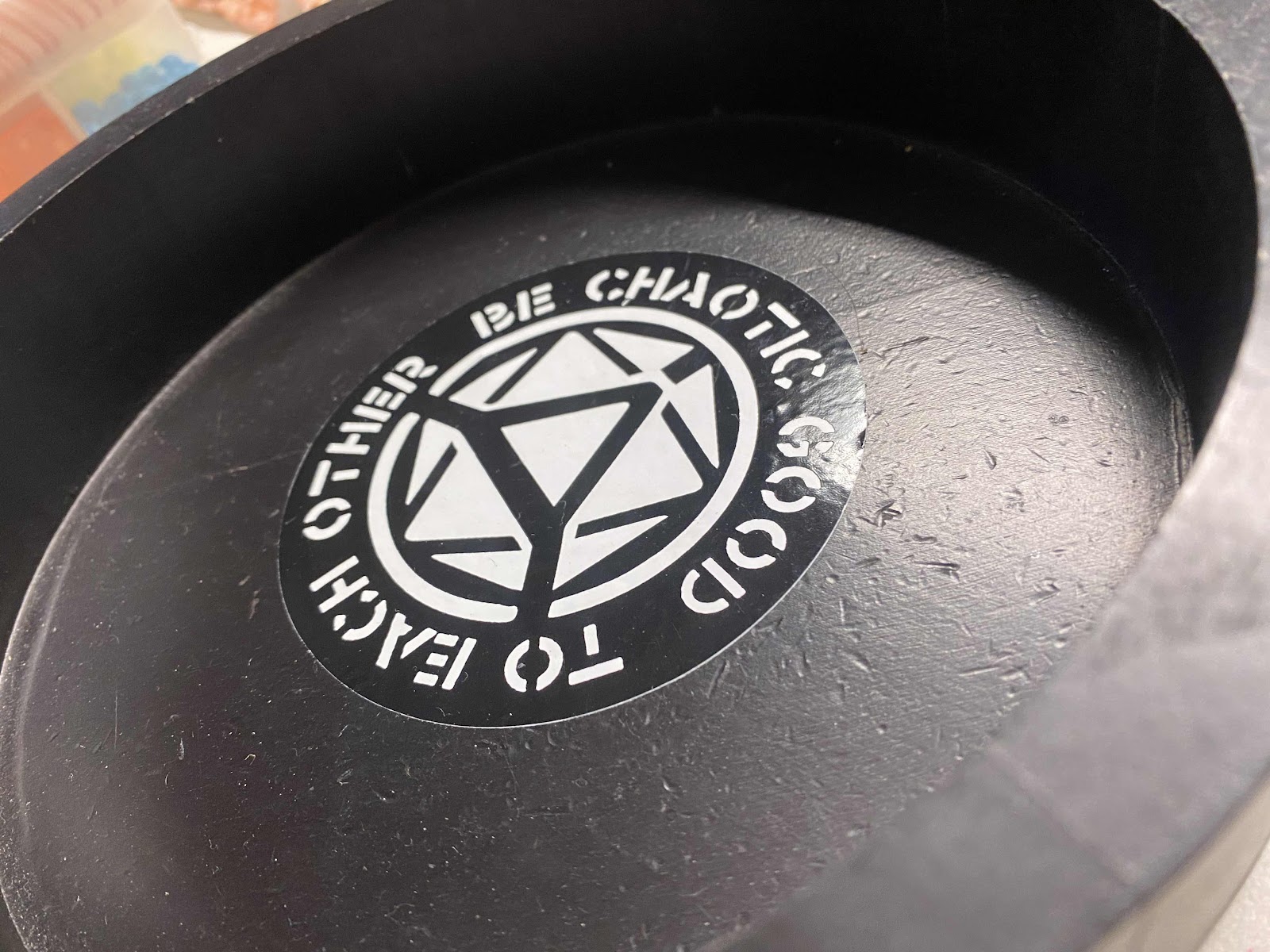 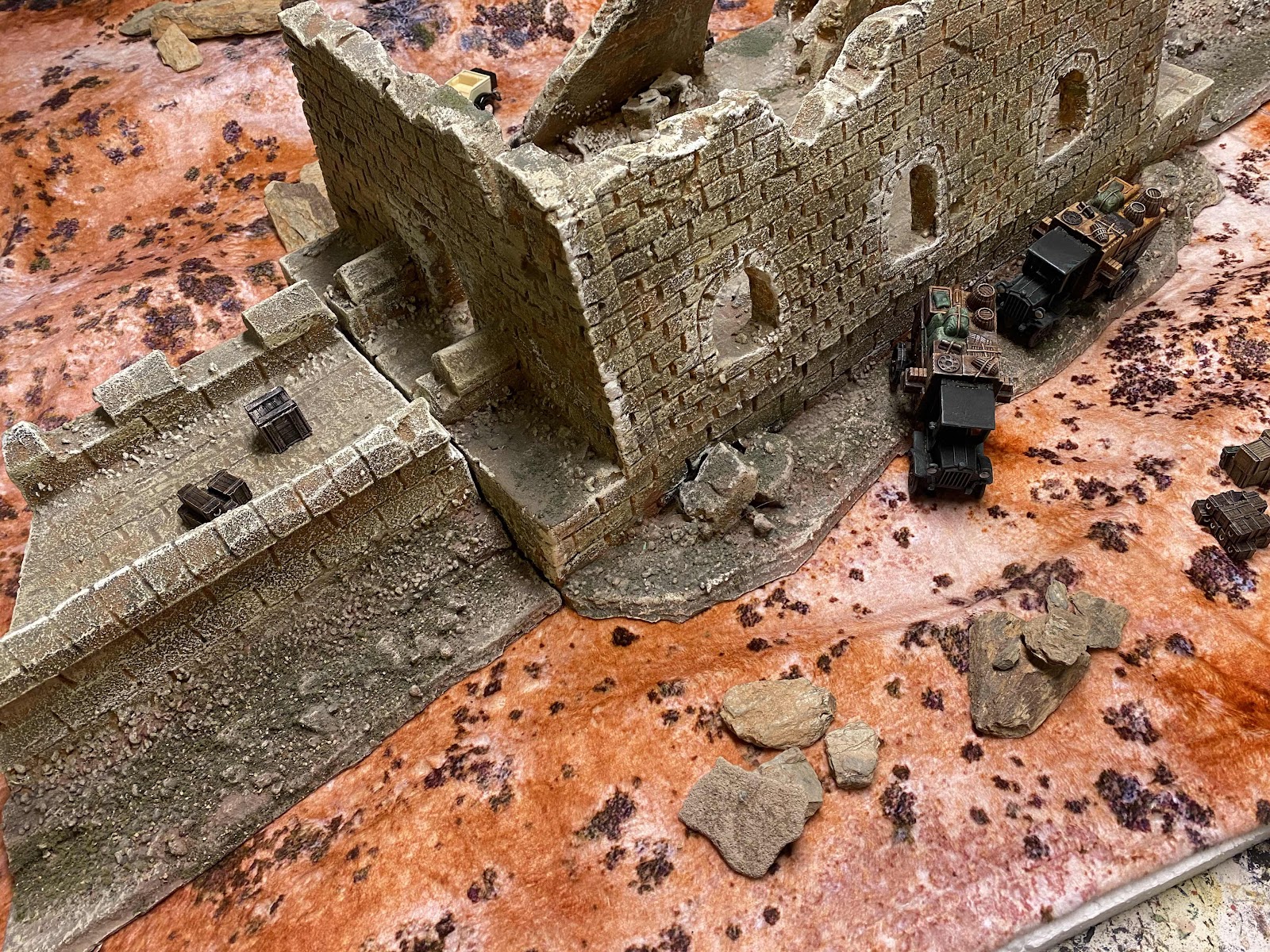 Across the table are 8 Dare! Locations, one of which is the missing daughter. 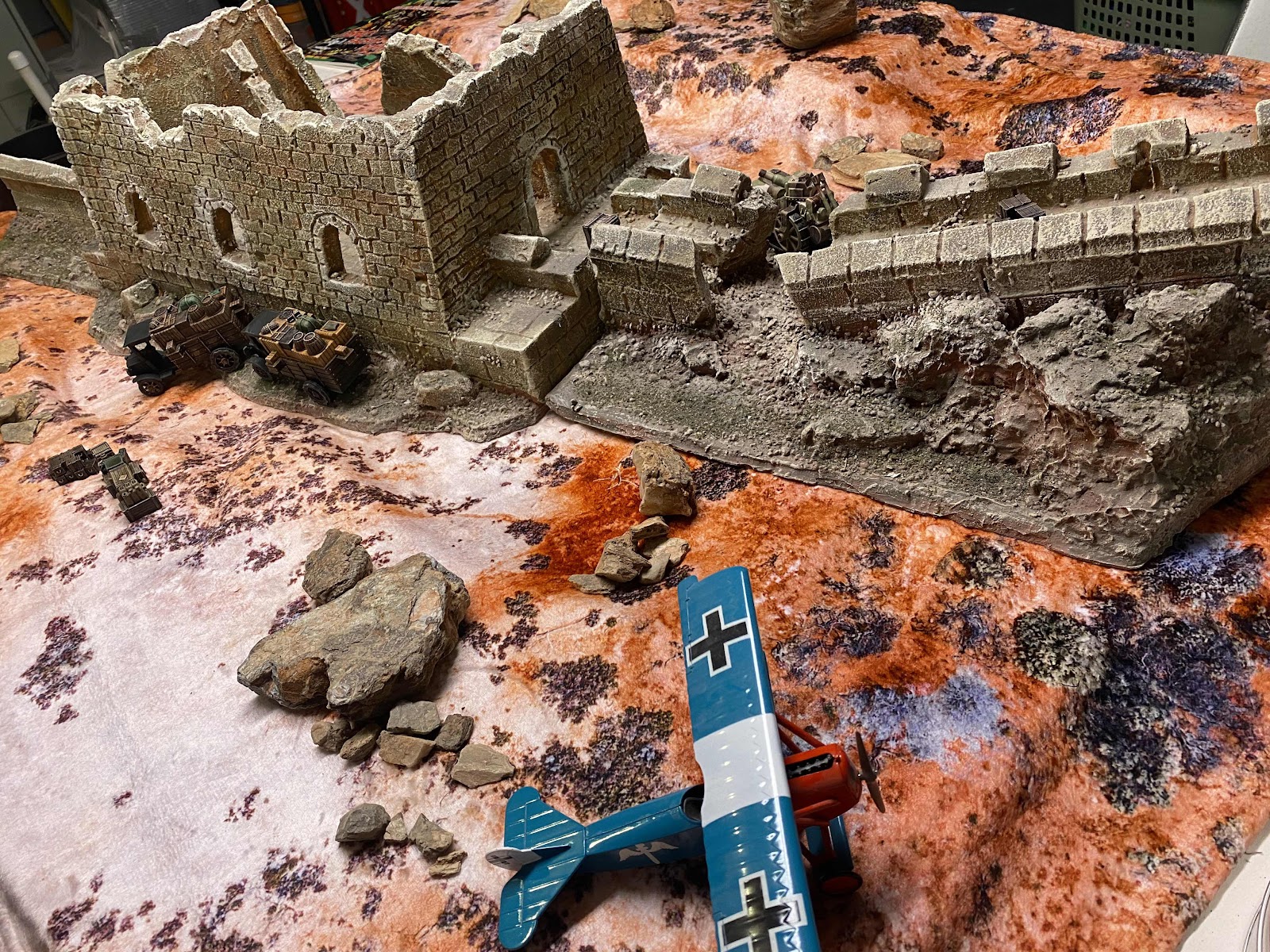 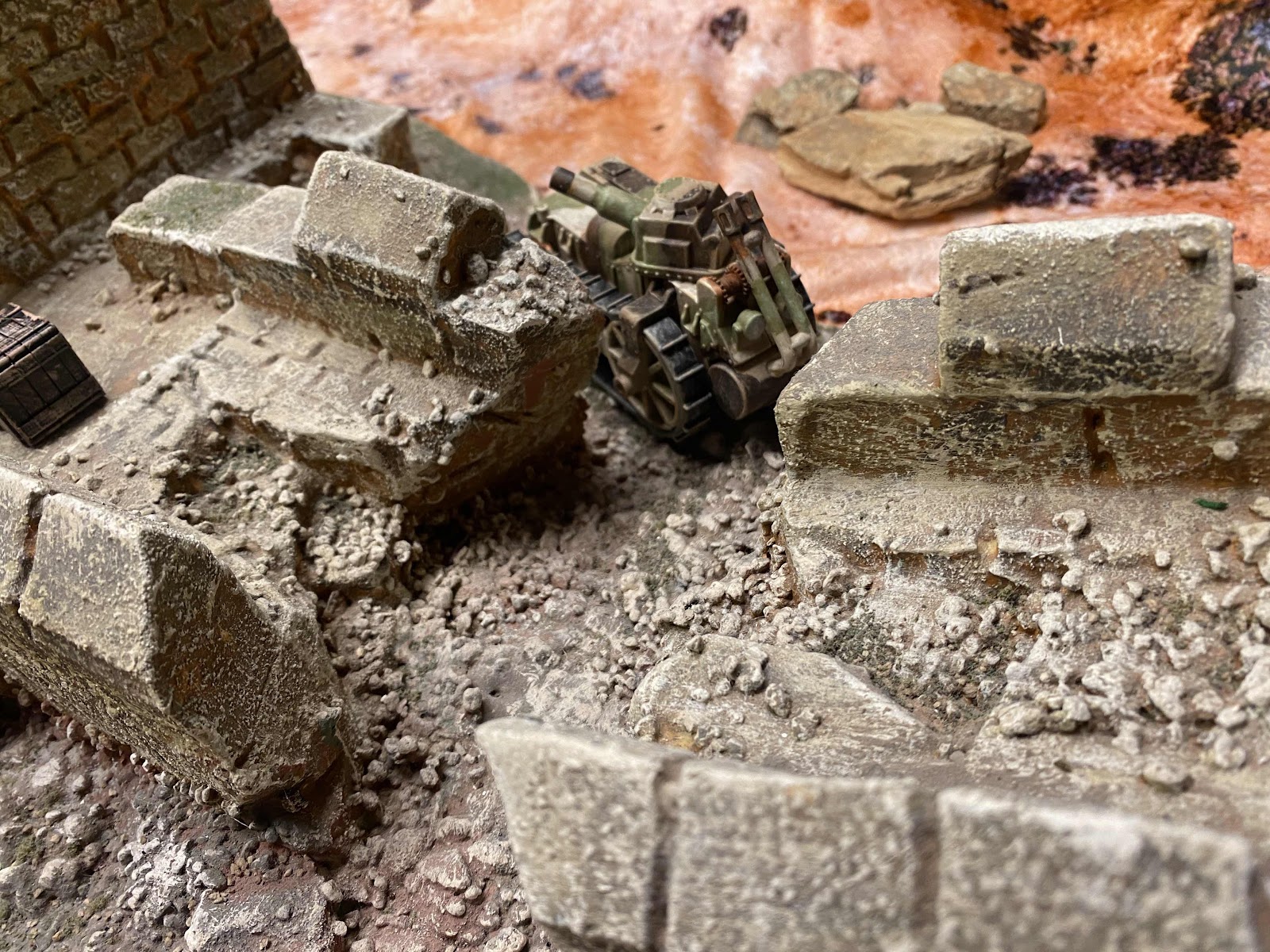 Ruined sections of the wall 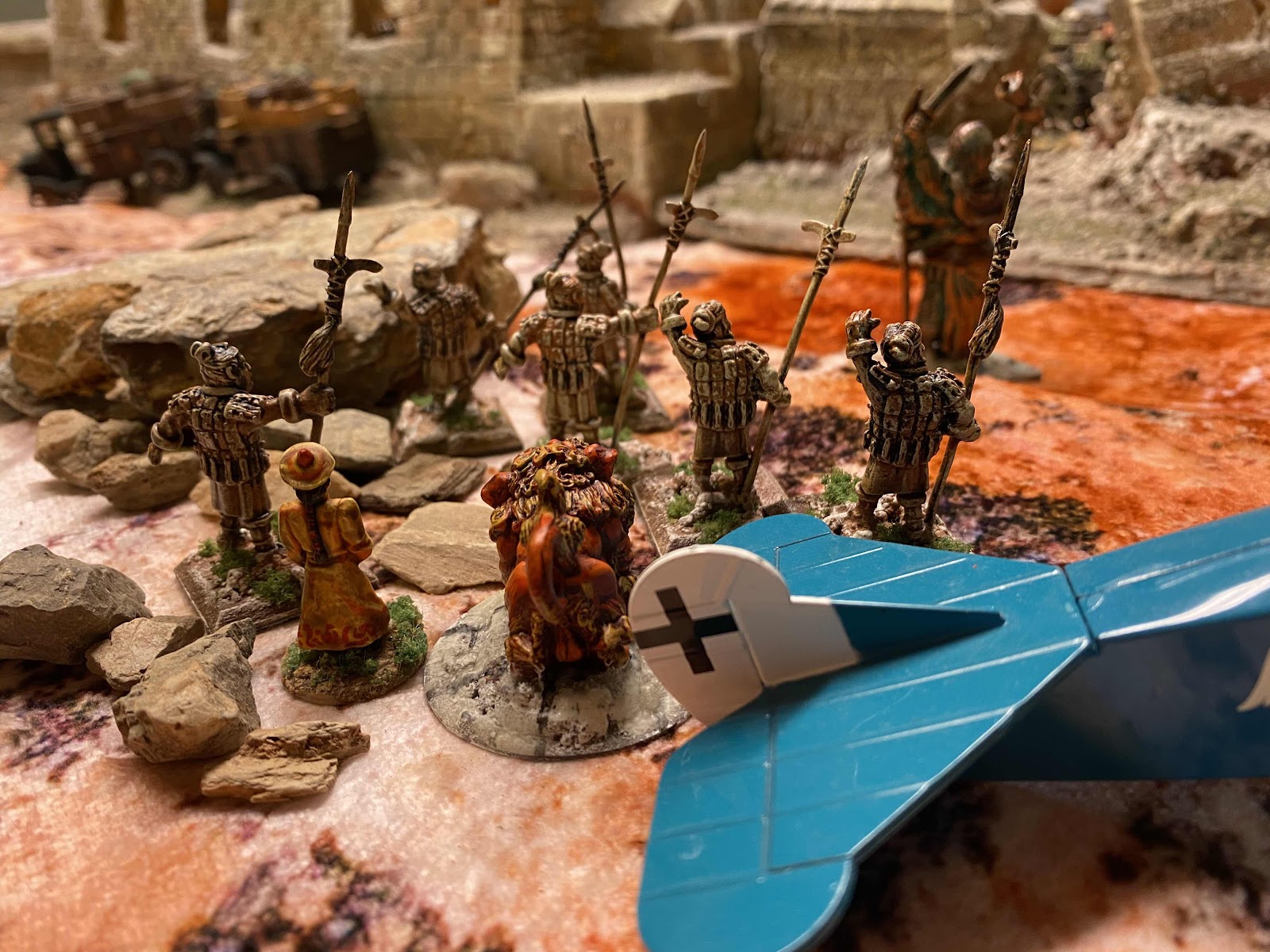 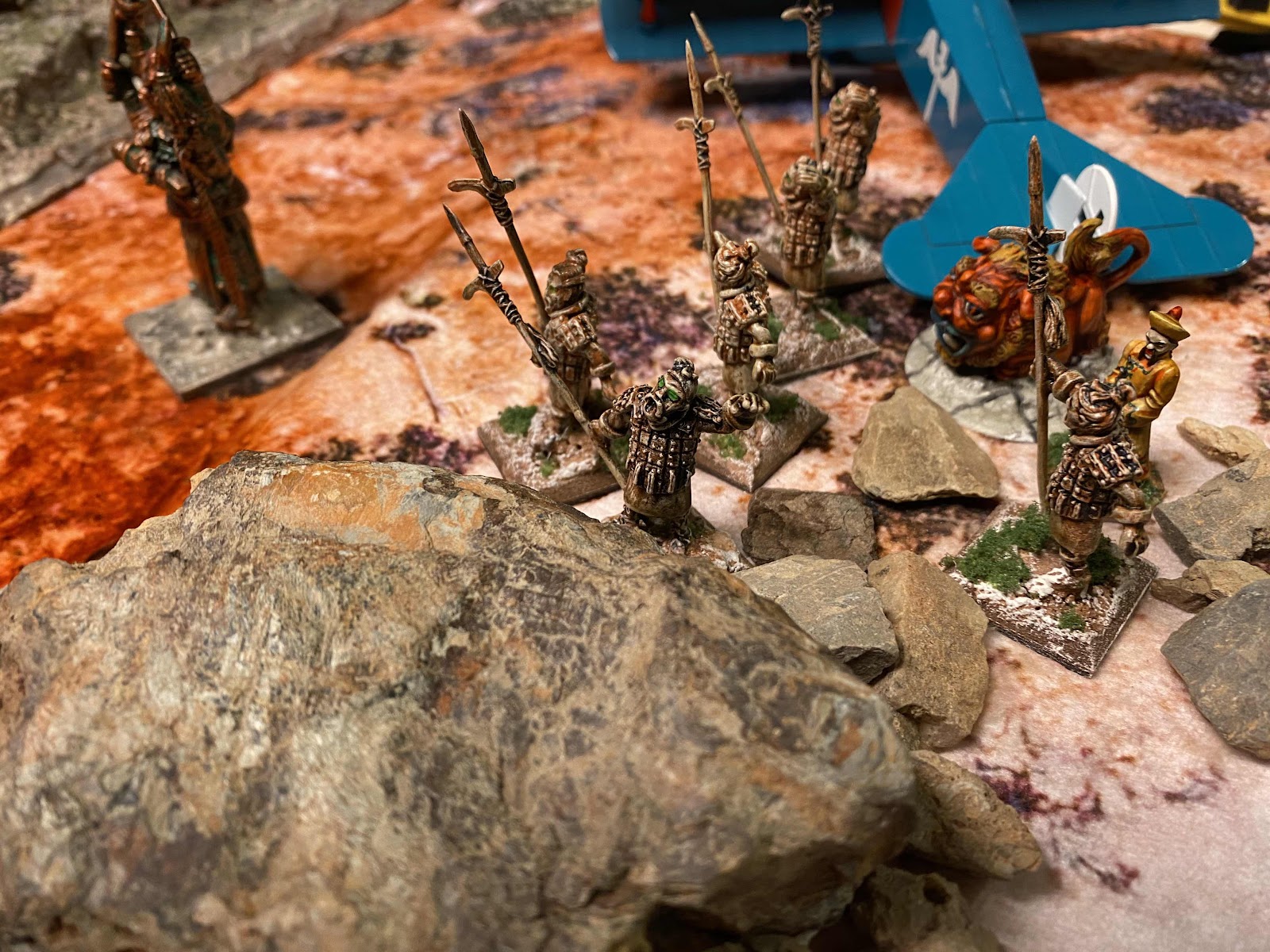 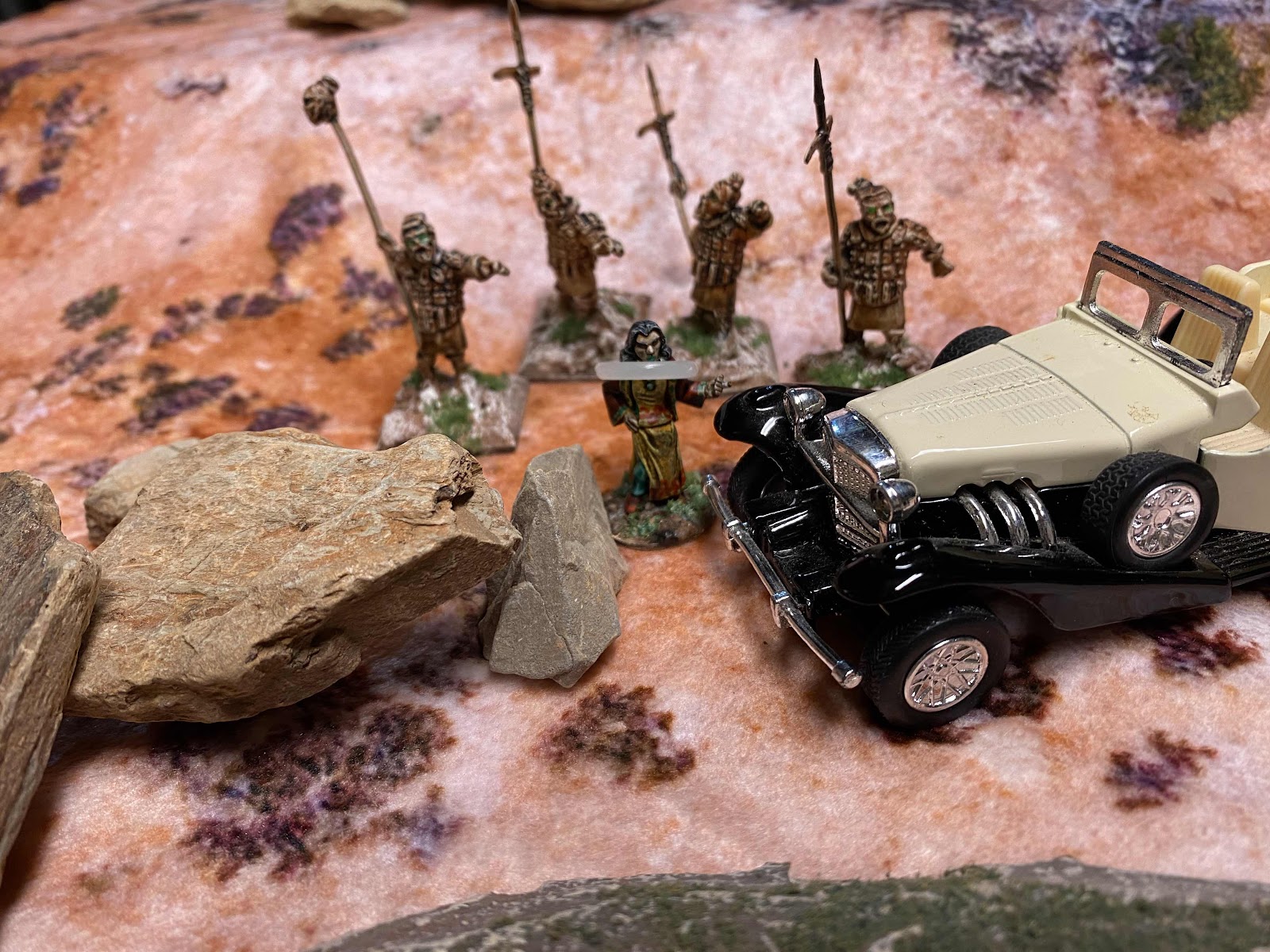 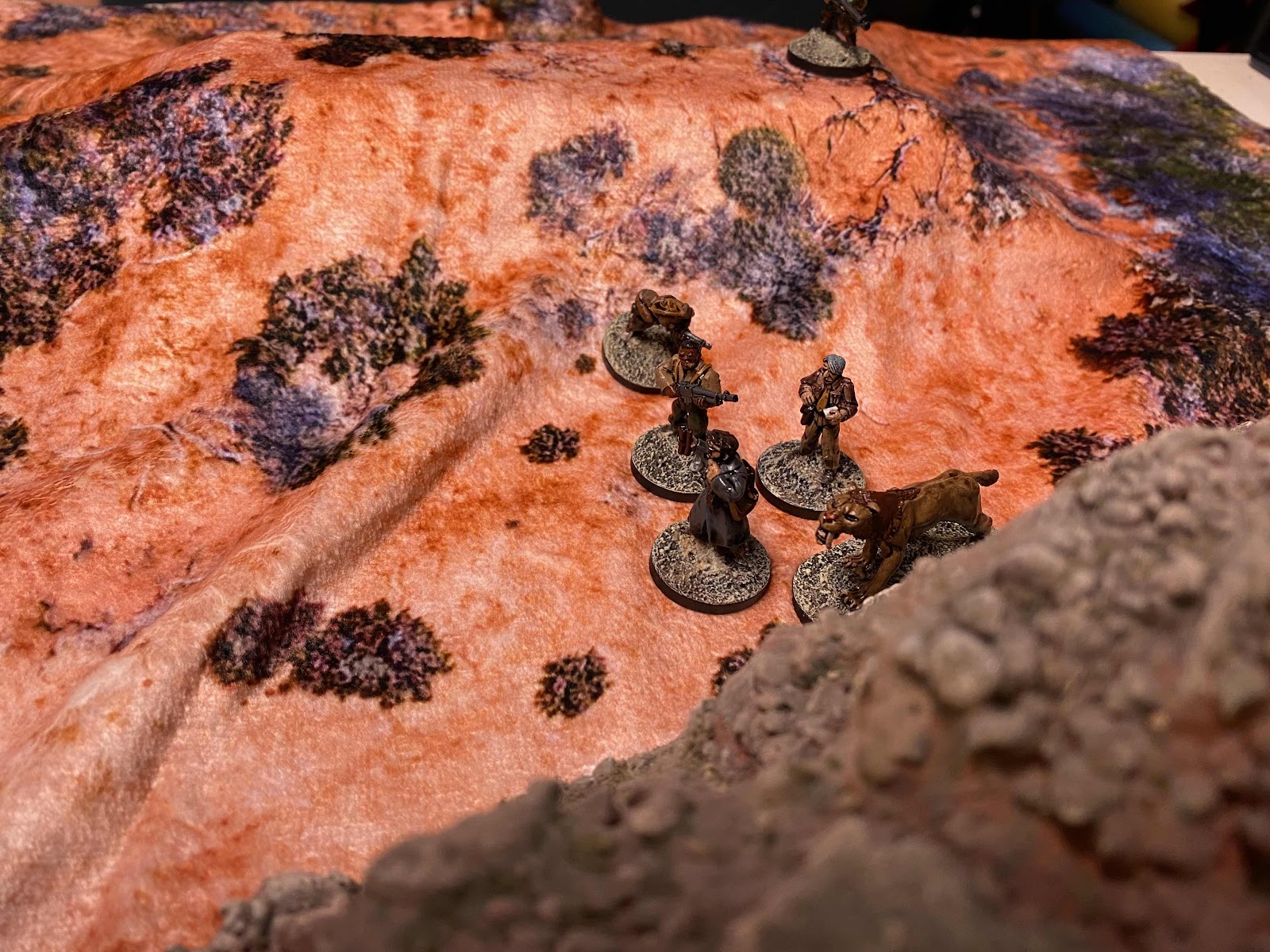 Tim of The Safe Hole’s blog team of intrepid adventurers 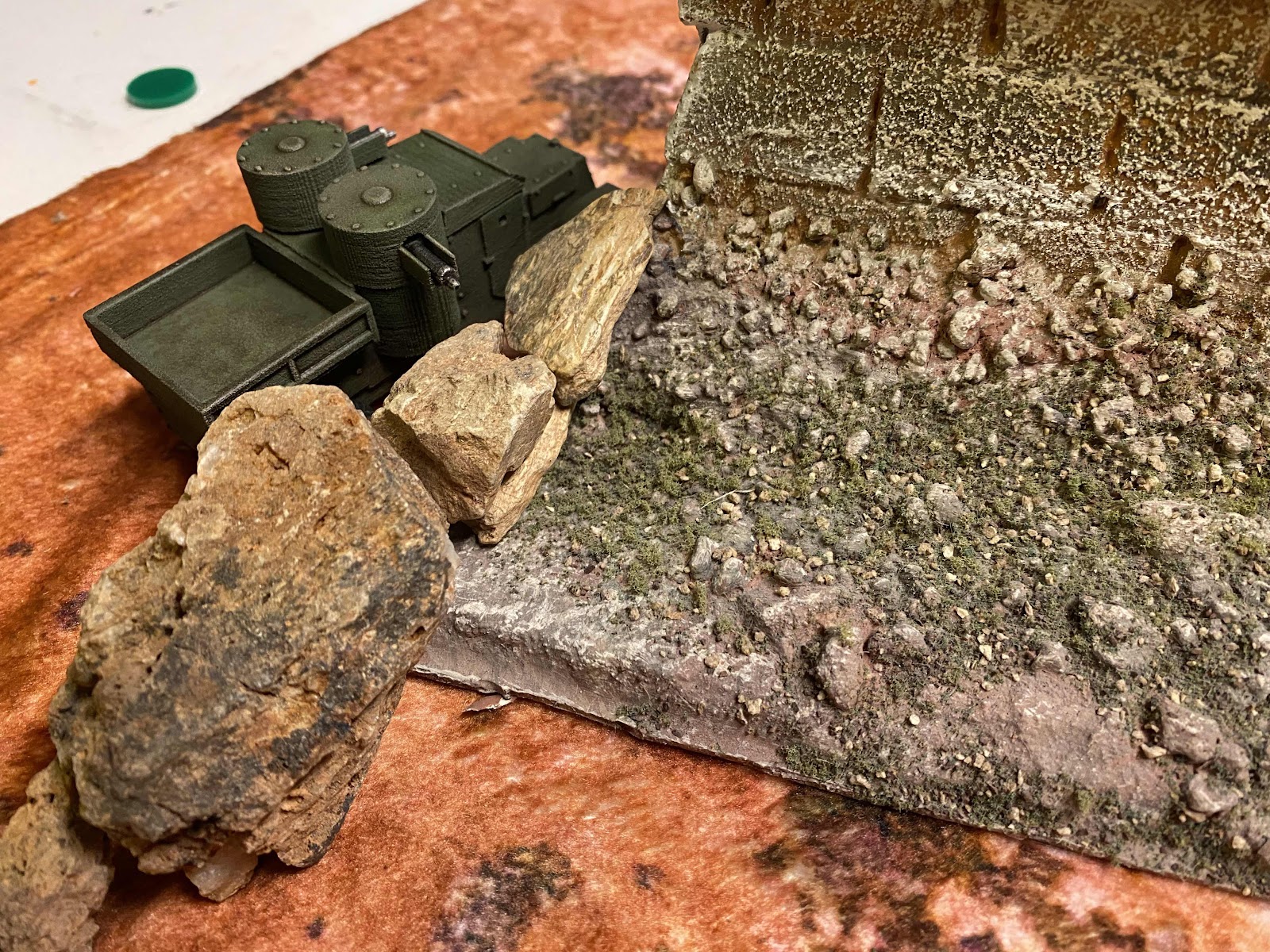 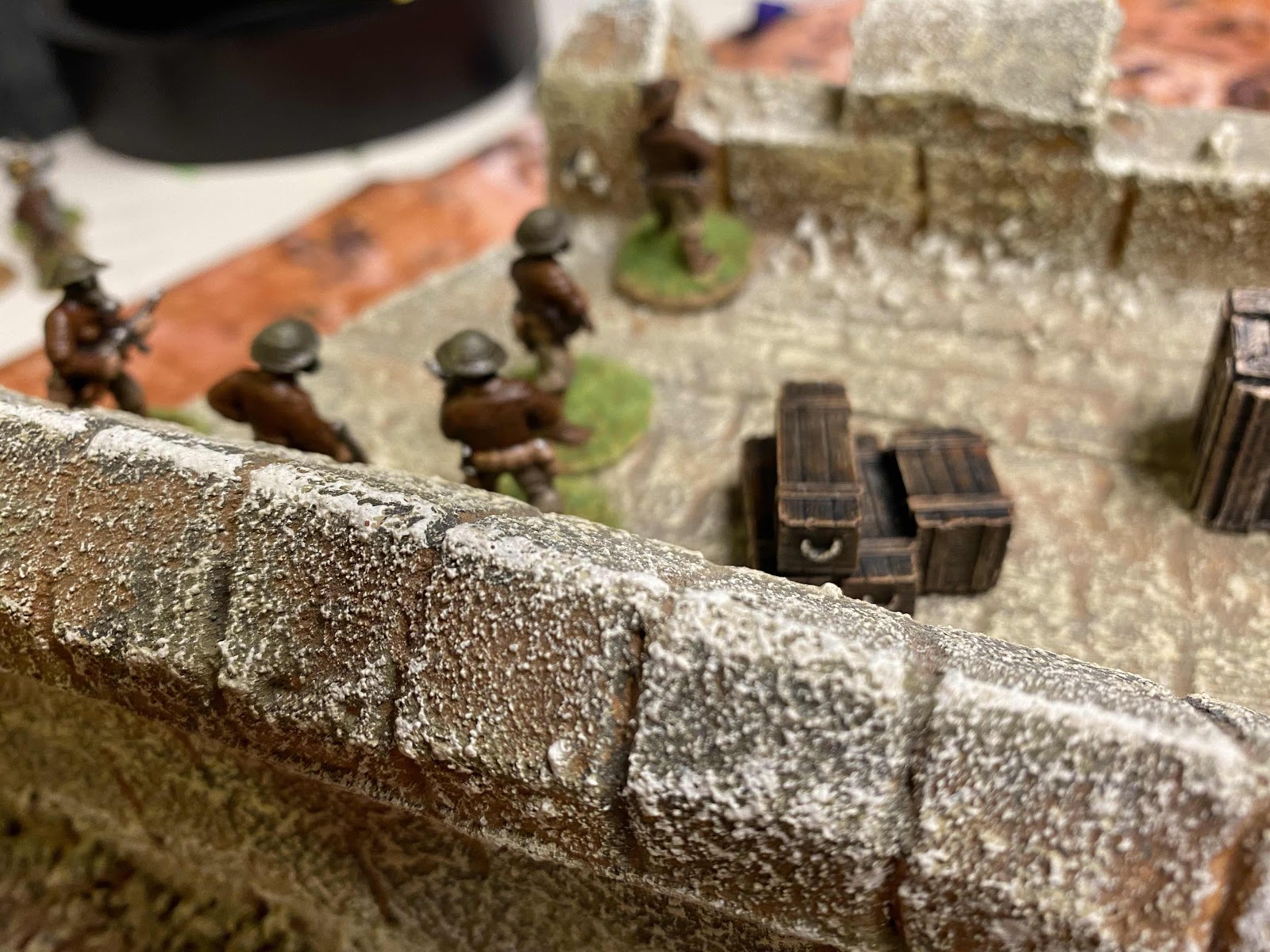 As his troops move to secure firing positions 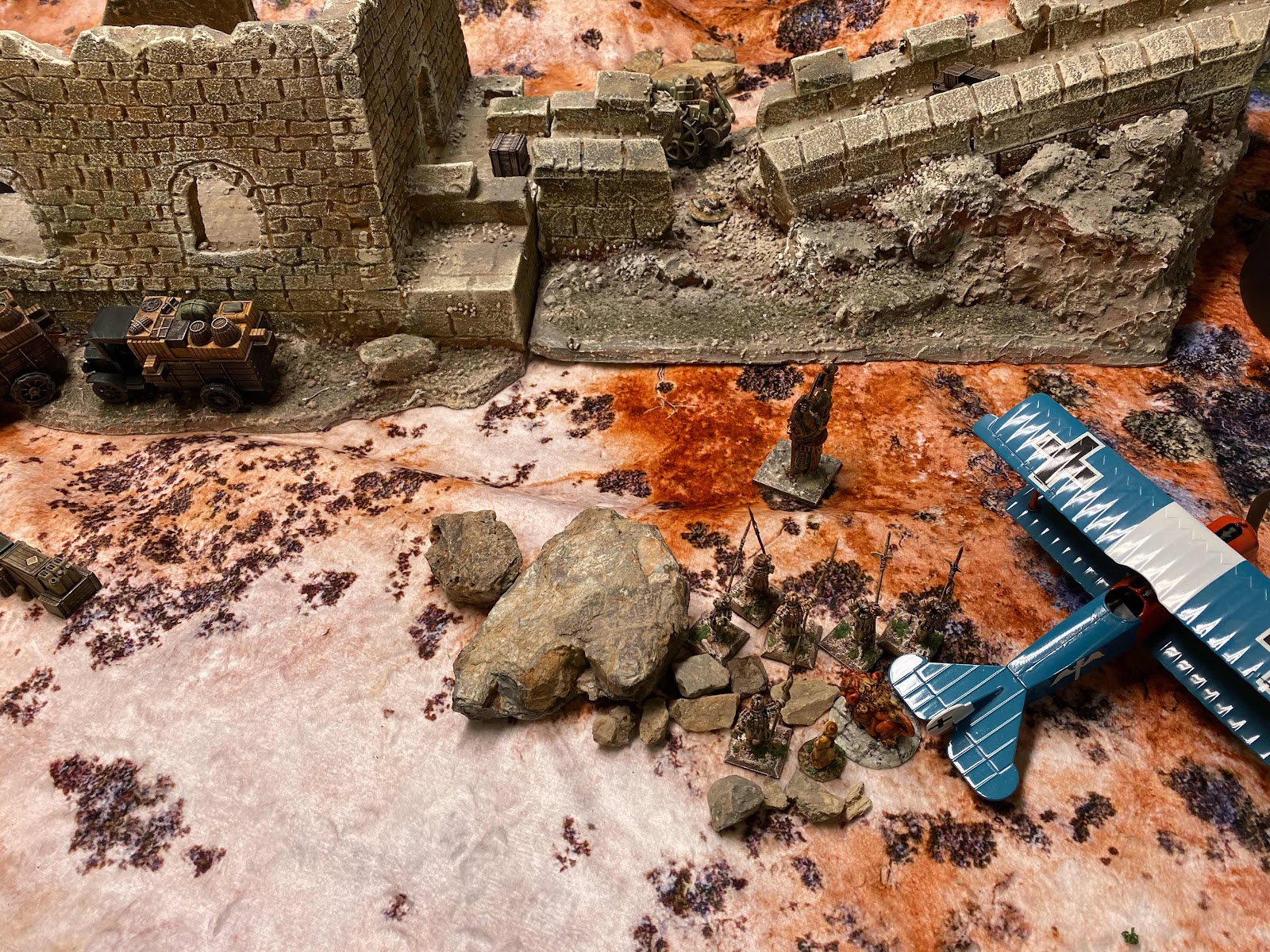 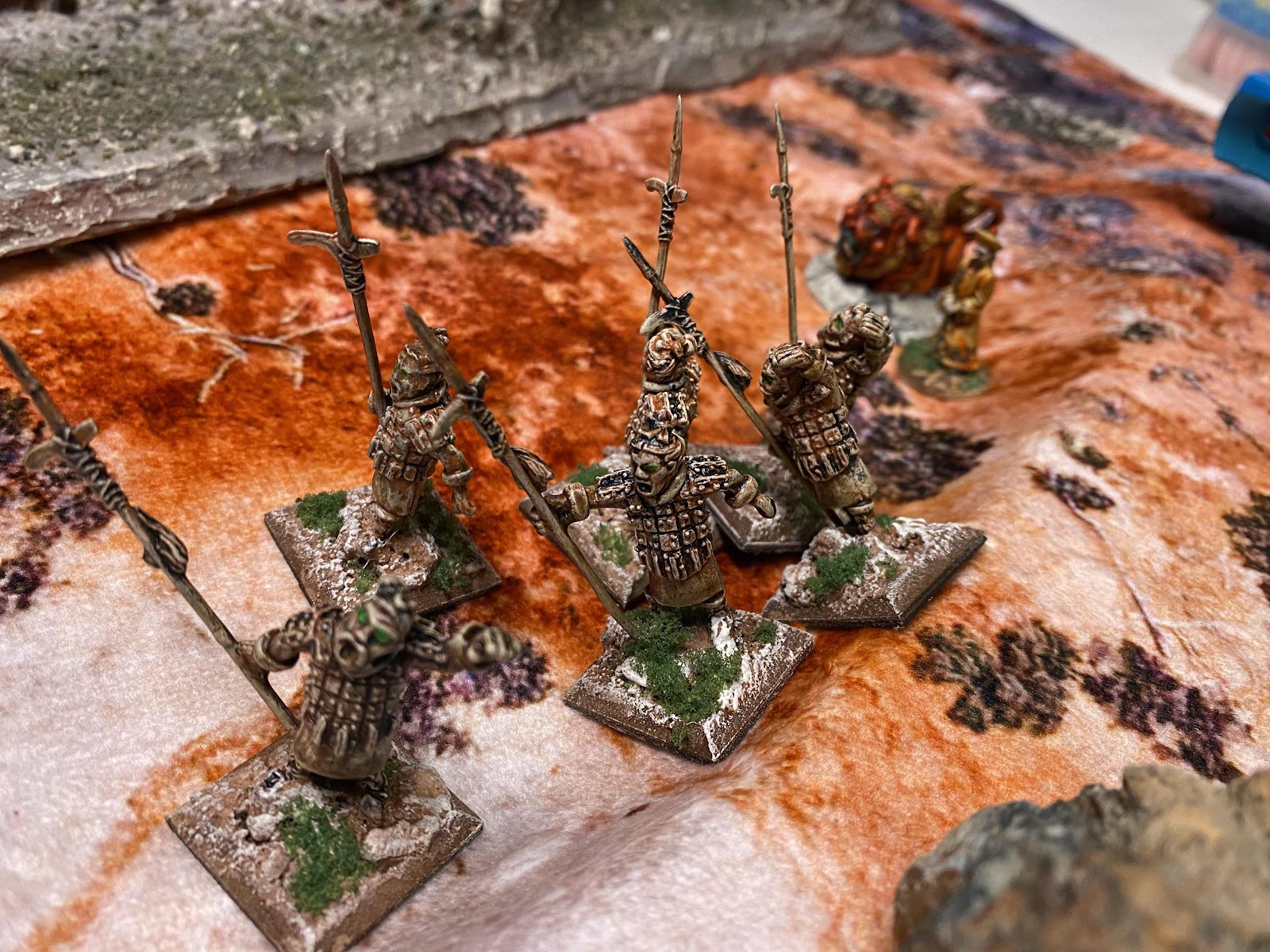 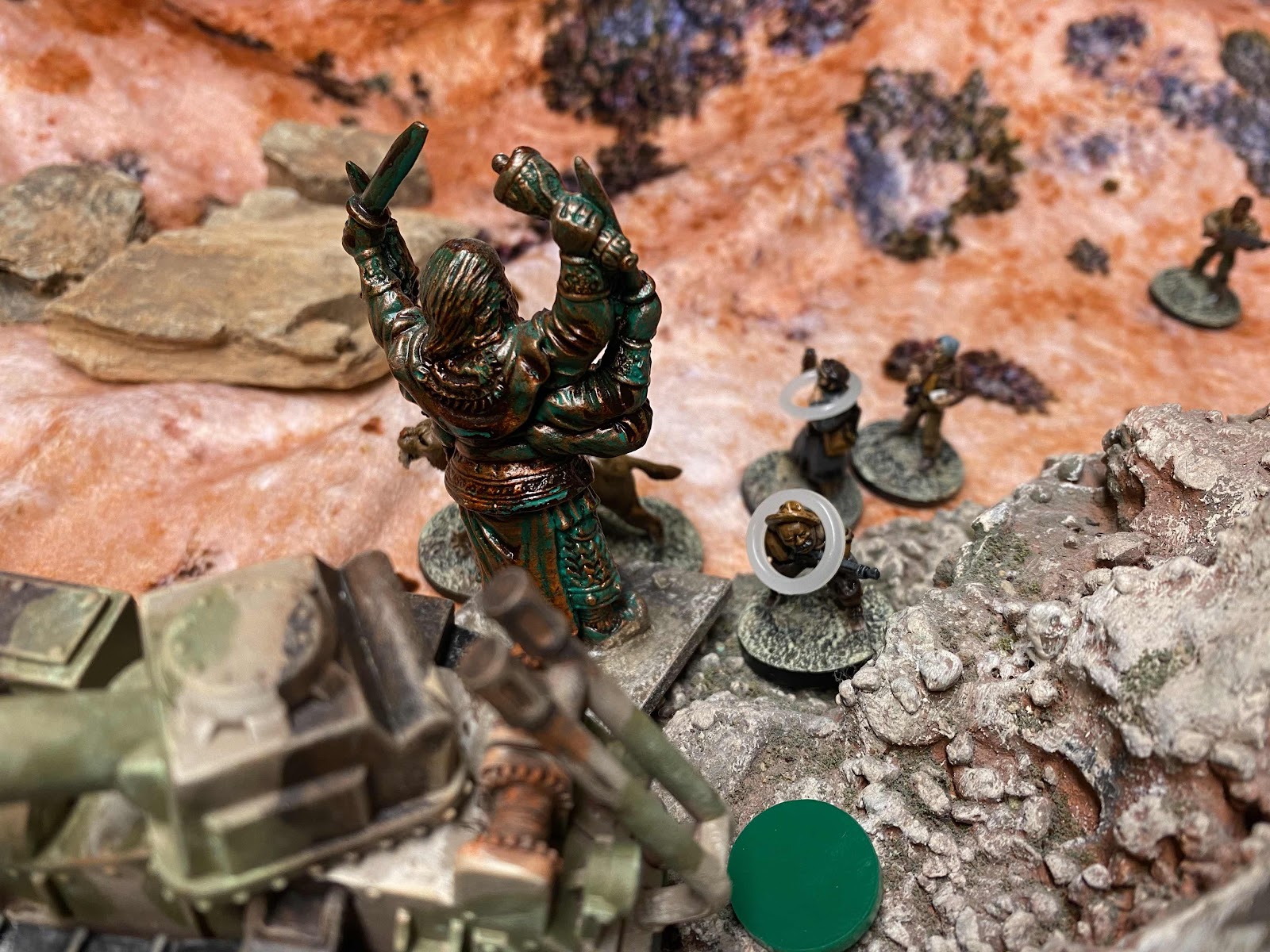 The Brass guardians of Kong Fang 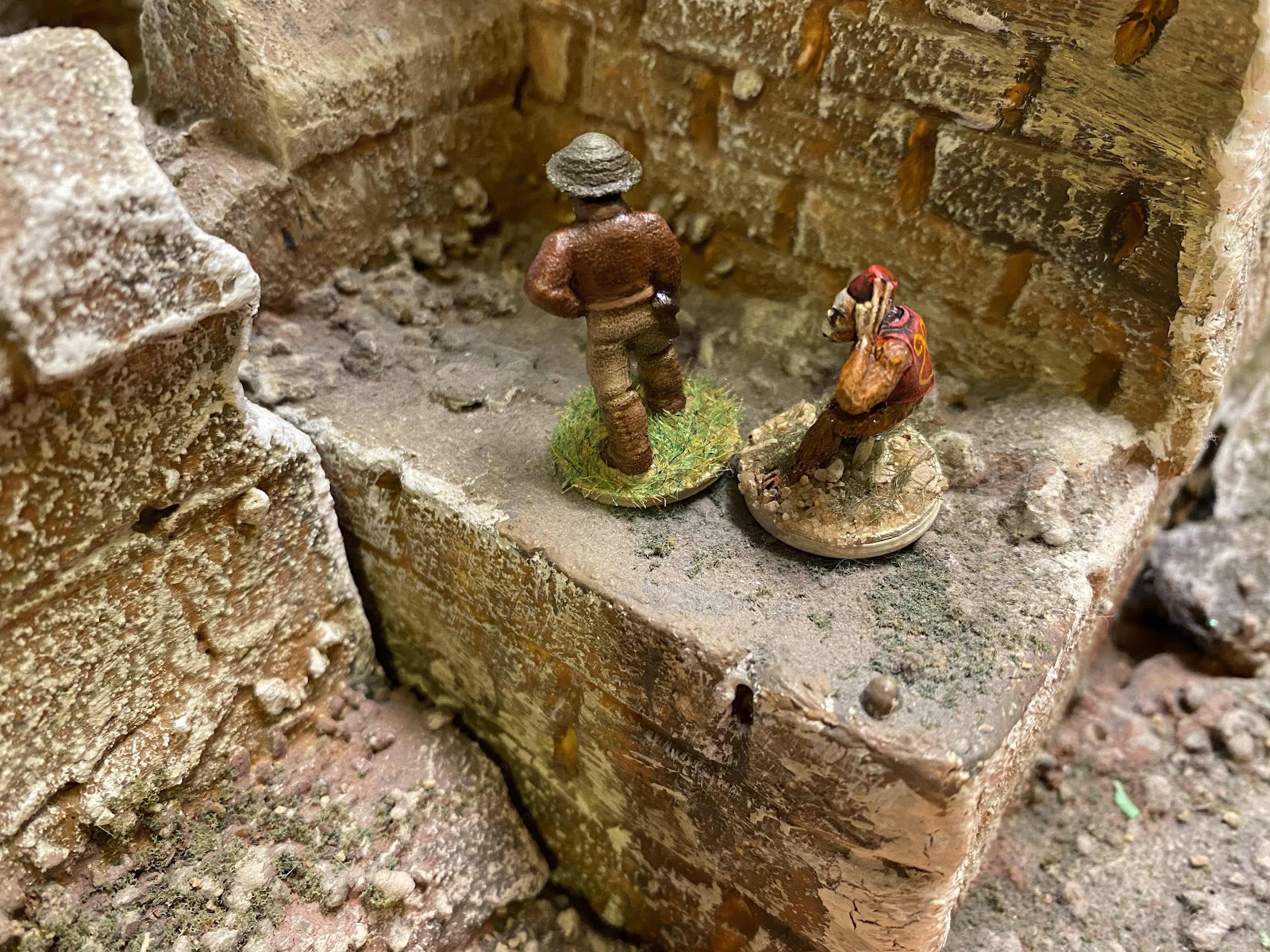 A helpful monkey is discovered! 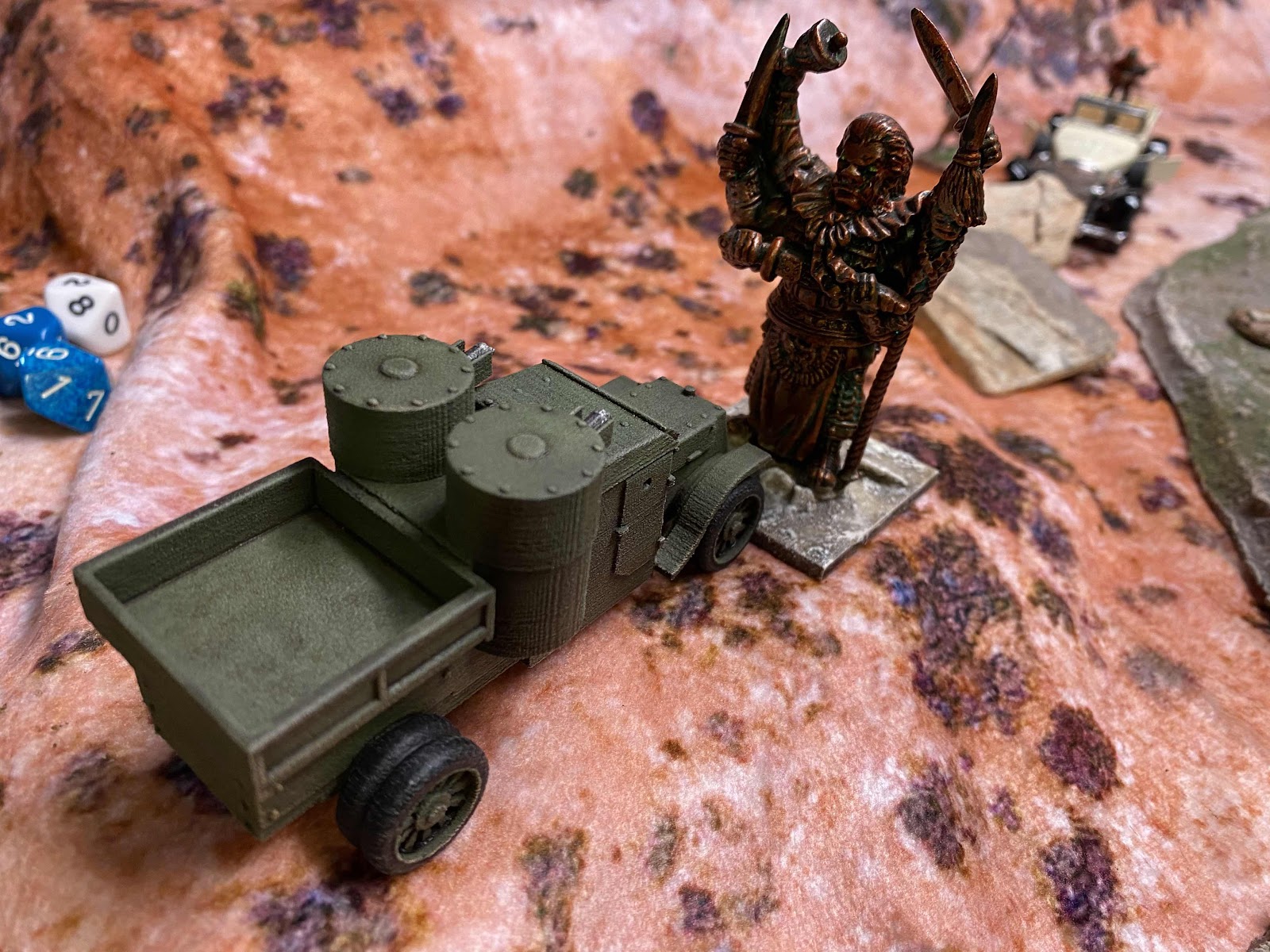 An out of control brass guardian assaults the armored car! 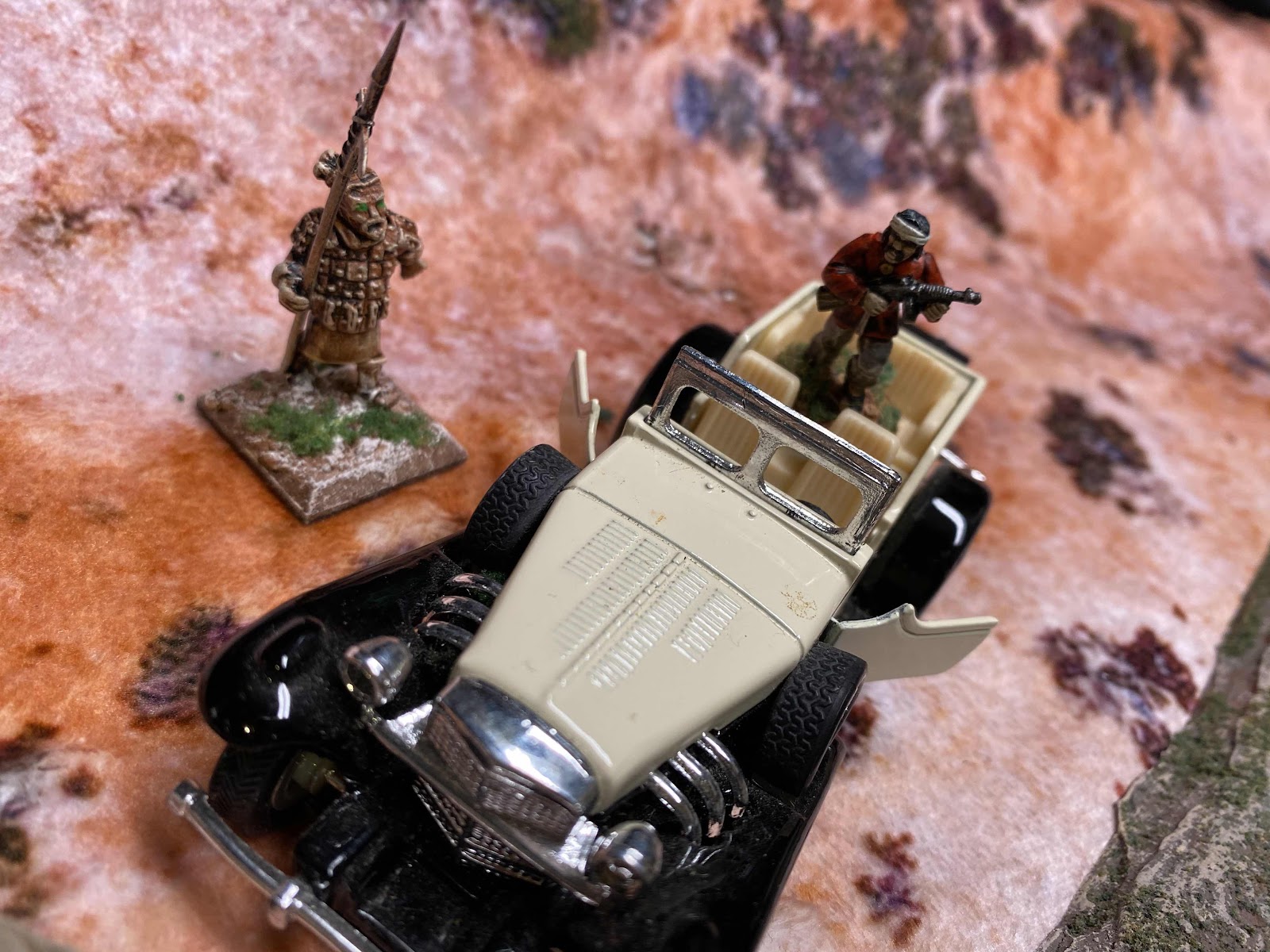 Tommy Chong, last one of Ying Fang’s team to survive 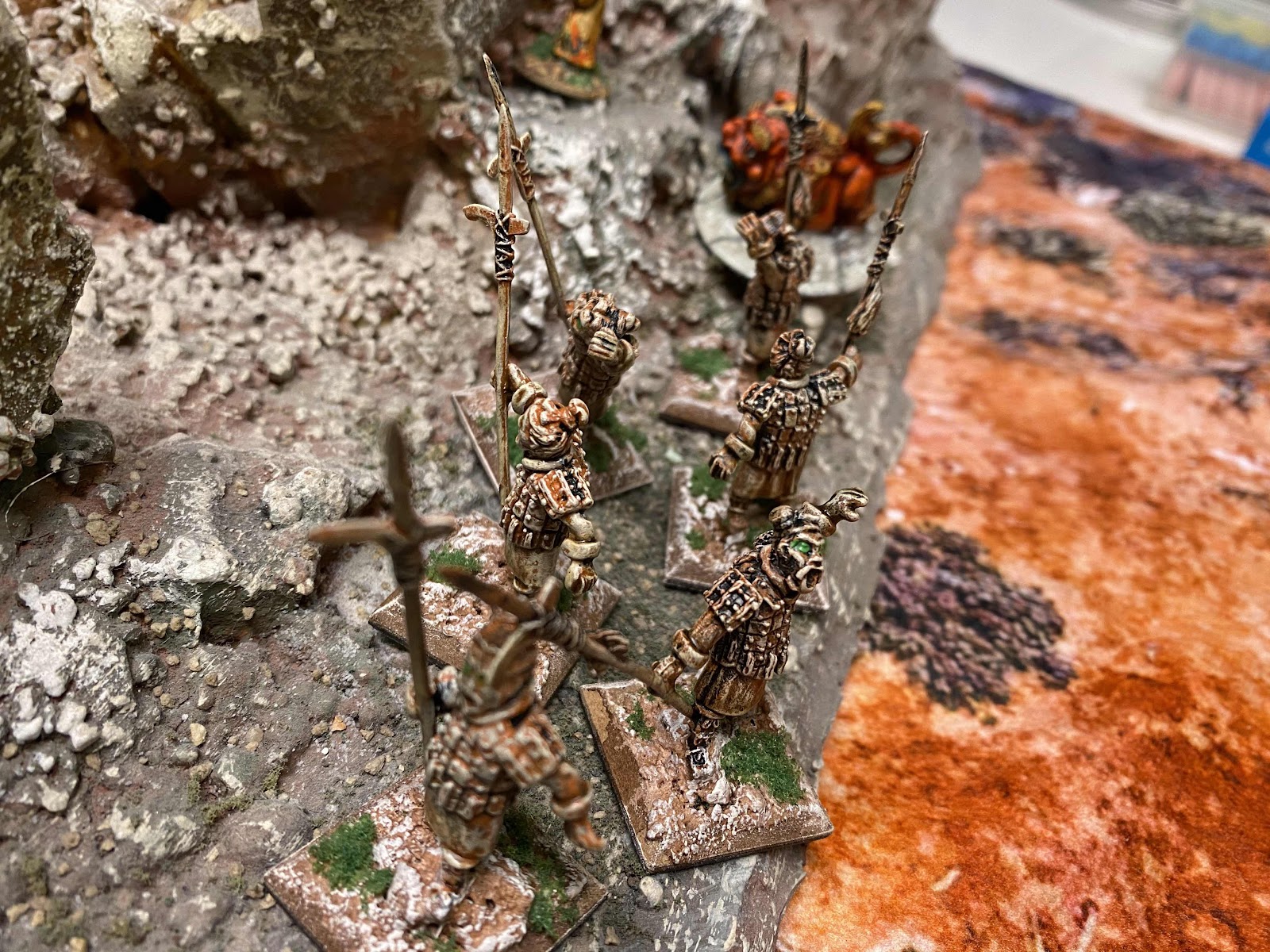 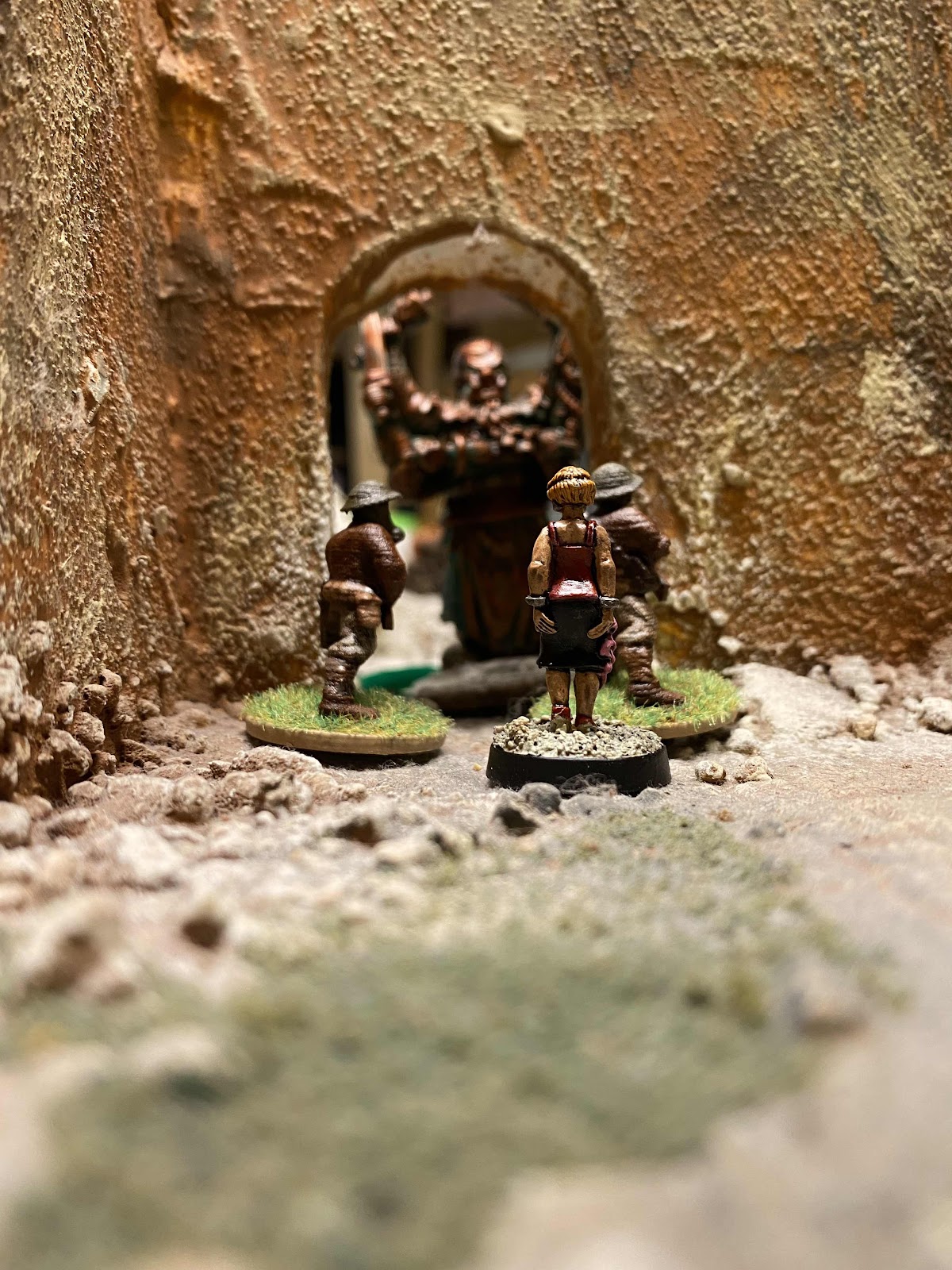 Enemy at the gates! As the missing woman is found! 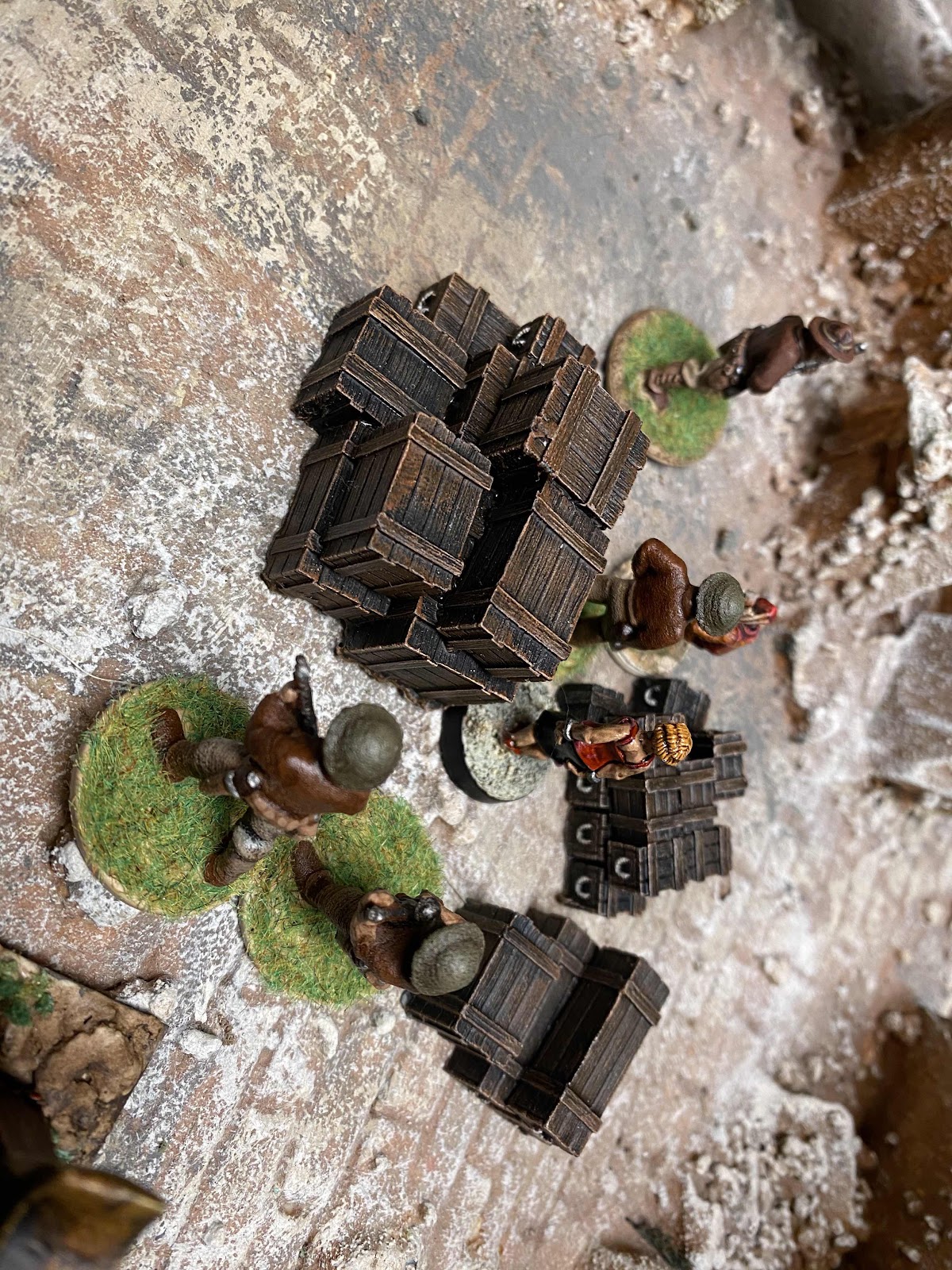 Dave’s team evacuates for the win 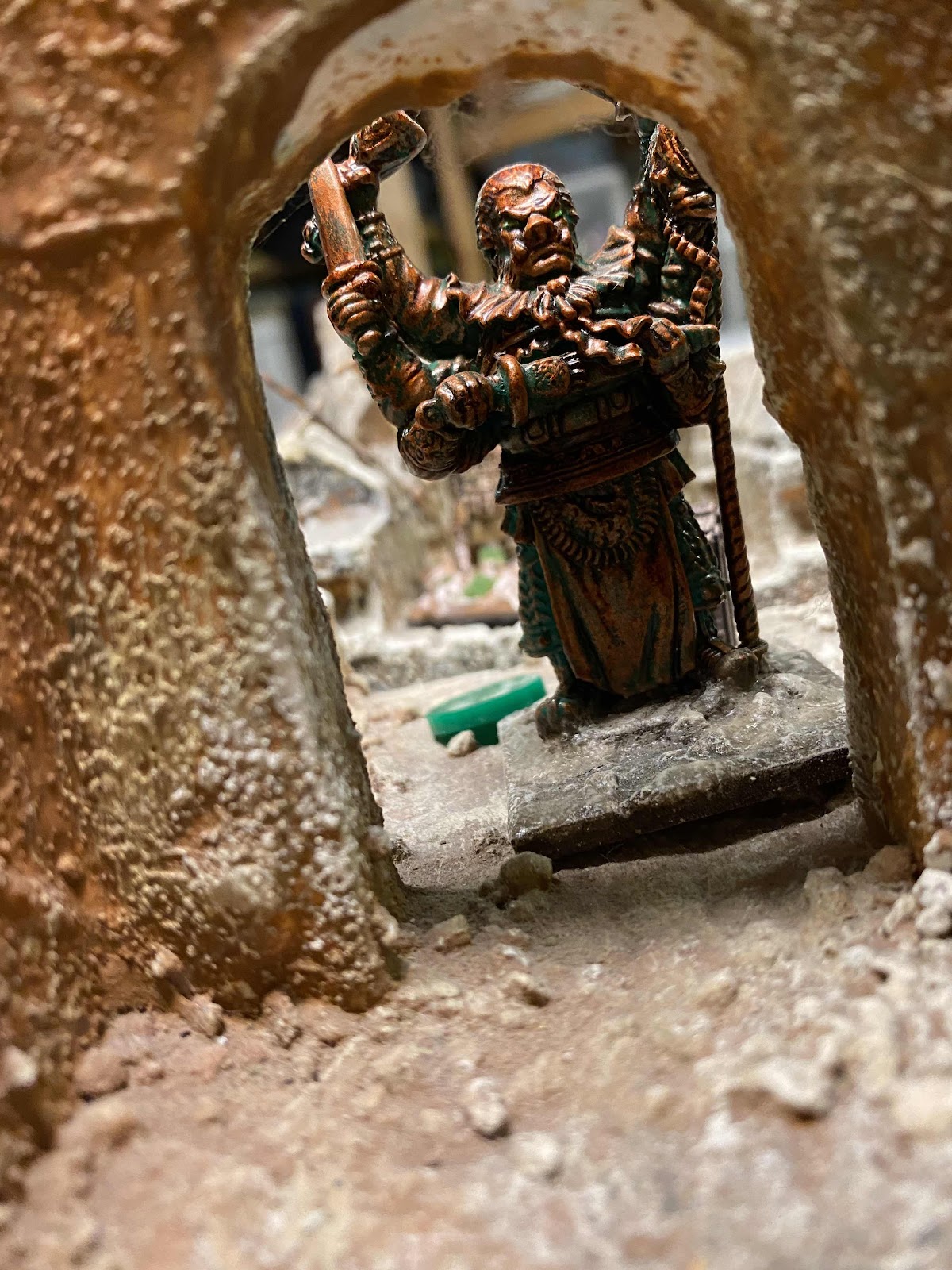 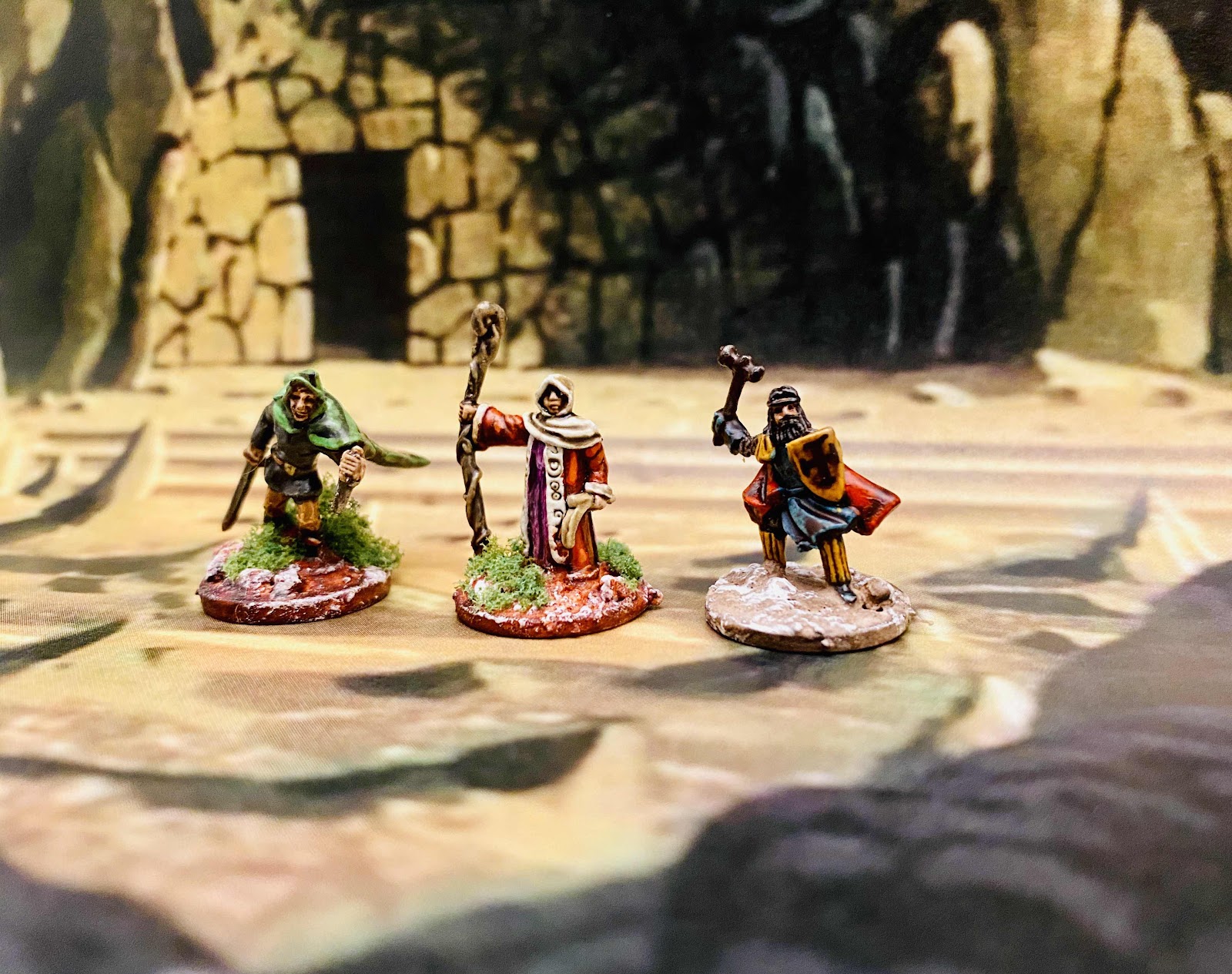